On your mark! Get set! Knowledge centre! 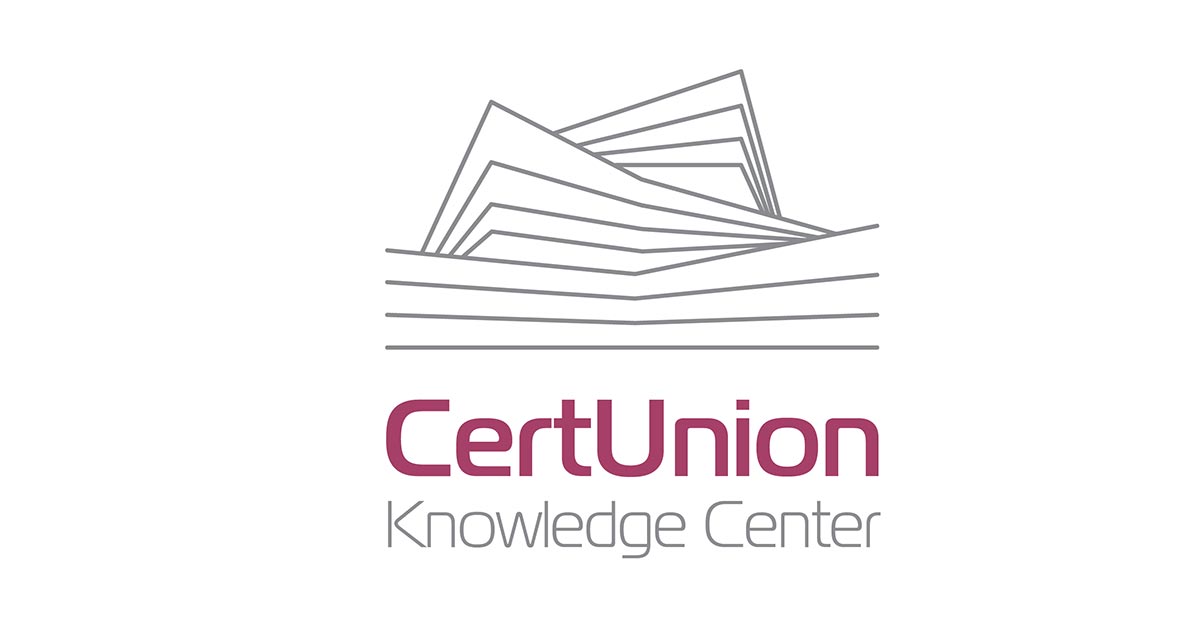 CertUnion LTD is going to do a big throw: they are working to start up a completely brand-new business. Training lead auditors with Knowledge Centre opens a new chapter for the certification body – which is in generally not a unique today’s in the Hungarian market, but it’s internationally registered trainings are unique and first in the market. We had a conversation about the starting training with the most competent person: Mrs Mirtill Szabó, who is the managing director of the company.

The profession of the auditors are getting old – answered for the question: „ Why now? -The „ Great Olds” are started to work in the years of nineties at the domestic subsidiary of foreign certification institutions, for today they are became closer to the retirement ages or retired. Although it would be useful to have blood transfusion , not just because to have get more youthful approach, but because of the domestic entrepreneurial layers expect up to date knowledge from that person who will assessed them according to the international standards as an external eye.

We would like to reach – explains Mrs Mirtill Szabó – that the accrued knowledge and experiences of the elder generation can be taken over by the thirties as soon as possible.

Designation of the age limit is not a coincidence; this is consideration that the auditor candidate after having degree can be able to show up at least 5 years long lasting employment relationship. After spending this time in the world of work, is enough for anybody to have serious insight into a company structure, processes, internal hierarchy – that is what will need during the procedure of audit.

The automotive industry is the biggest recorder market

According to the opinion of the first person of CertUnion the other reason of starting training is the rapid growth of the market needs. As she says, while in the last three decades the team of domestic specialists became old, but in the same time the automotive industry became stronger in our country. The industry which is extremely sensitive for the quality – with a little exaggeration – demands and justifies unlimited number of auditor’s presence in the market.

On its own right

Training Centre named as CertUnion Knowledge Centre starting soon, will not be unique just for training auditors, because this service has been already achievable in domestic market.

The novelty consists in that CertUnion makes it on its own right and not an indirect way. Of course, the thing could be just CertUnion’s internal affair, but it is not. Namely in elsewhere after finishing training one can wait for months for the certificate, while here the quality expert can work with his newly acquired paper in the next few days.

Of course the value of this training is also increased that after finishing the training, based on the international standards, the student will be registered in the International Register of Certified Auditors, which can open the way to work in abroad.

Obviously, the learning material and the method used are the souls of an education business.– We compiled a high level education material approved by IRCA – gave the details Mrs Mirtill Szabó–In developing this, we have sought to add as much practical knowledge as possible to the expected minimum theoretical knowledge. The practice – orientated approach based on the modelling of the situation explained why we organise the training small in numbers (max. +/- 10 people)

An example from real life, humorous and excellent training skills tutors (speaking English fluid as well) – this is the promise of the starting training’s advertisement.

The knowledge of the English language is an expectation towards the signed up students, and that it is not an unrealistic expectation from the organisators, as it turned out.

Those, who have auditor’s certification in his or her pocket and registered into the IRCA, can be called on telephone any time because of the request of a foreign certification body. In this case, it is really useful that the auditor and the certified can speak in same language – English 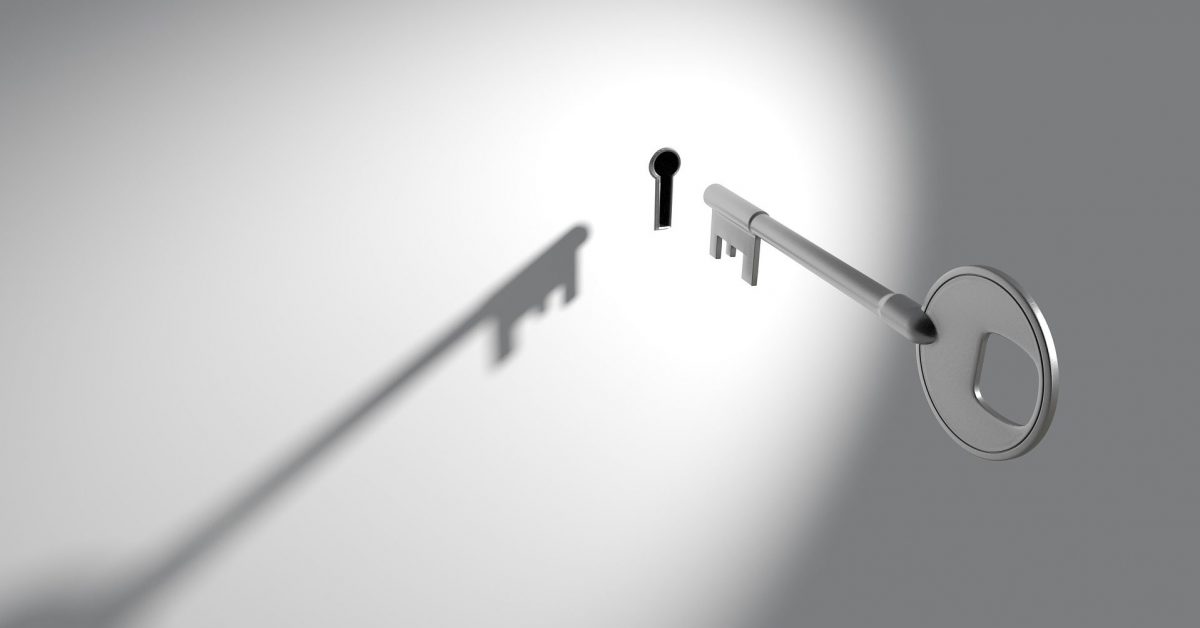 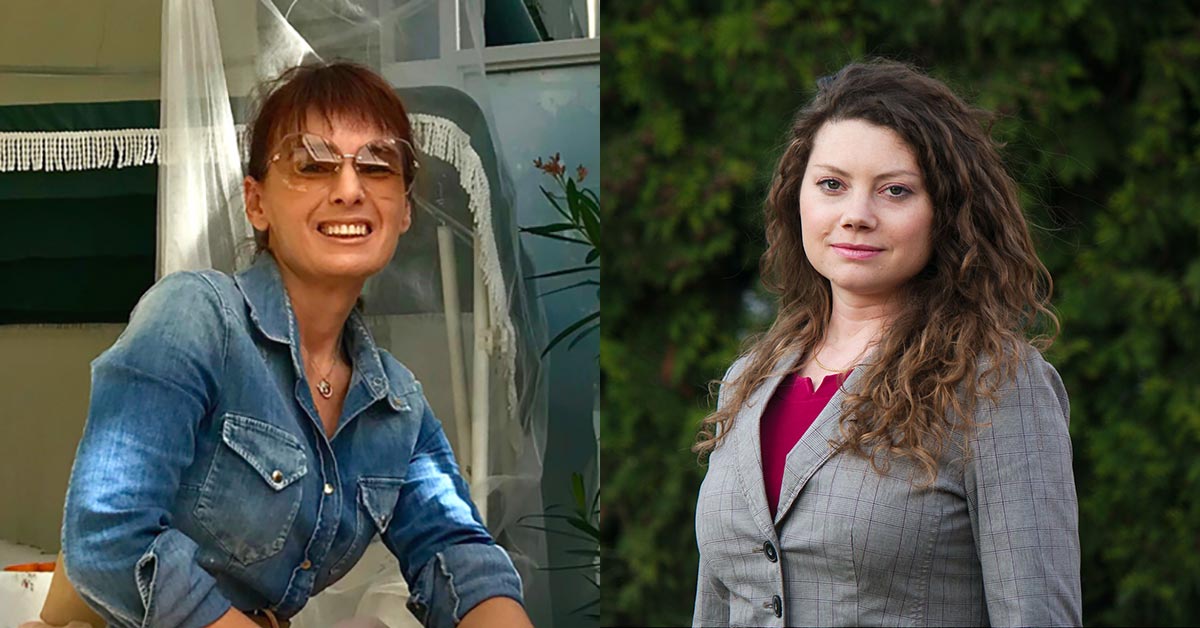 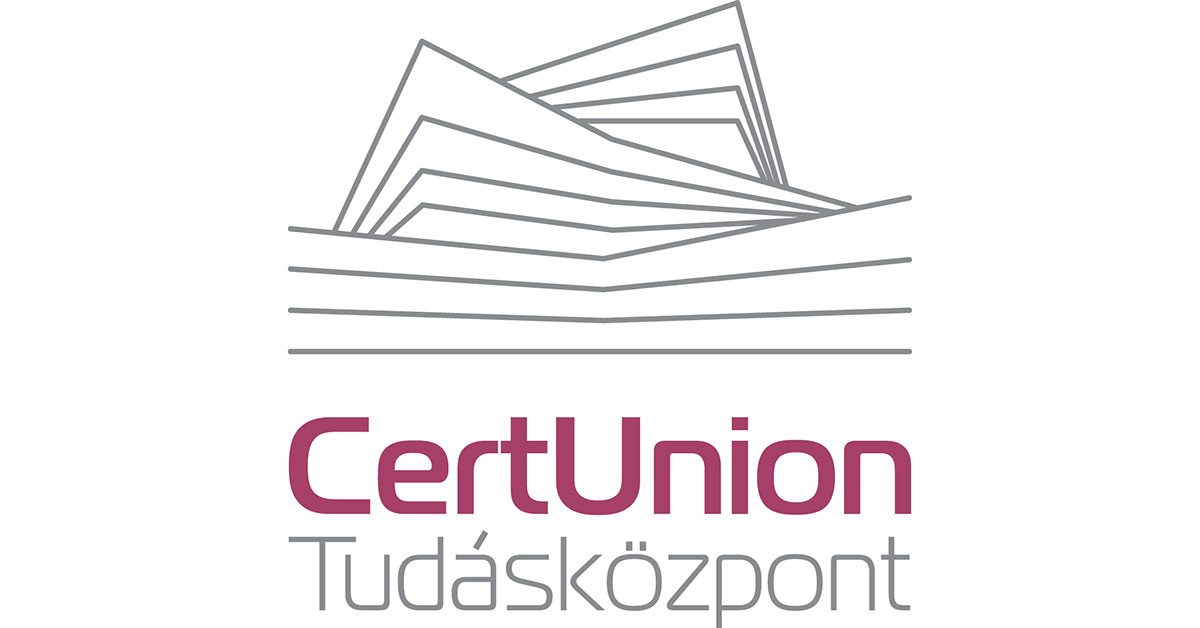